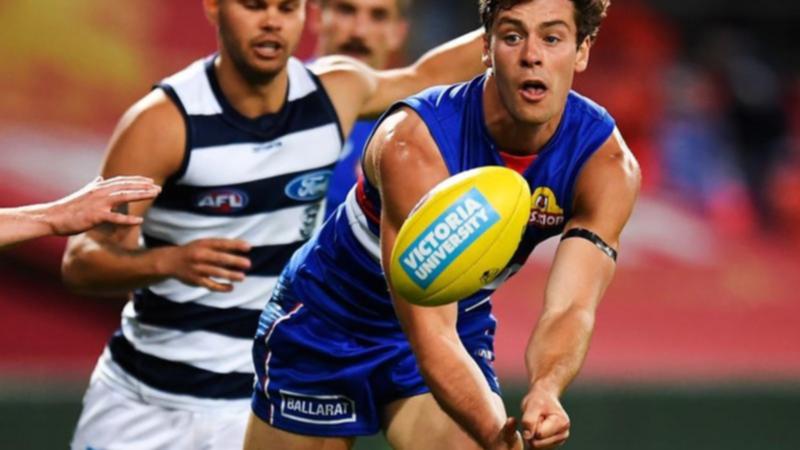 Western Bulldogs coach Luke Beveridge has revealed his “huge surprise” at learning of Josh Dunkley’s AFL trade request but expects the versatile on-baller to slot comfortably back into the team next season.

Dunkley publicly declared he wanted more guaranteed midfield time elsewhere and nominated Essendon as his club of choice during the recent trade period.

But the Dogs were steadfast in their demand for two first-round draft picks in return for the contracted 23-year-old, and a deal was not reached before the November 12 deadline.

Beveridge caught up with Dunkley last week to clear the air and said the trade request is now water under the bridge.

“All that matters to me and to our club is that he’s with us,” Beveridge told SEN on… 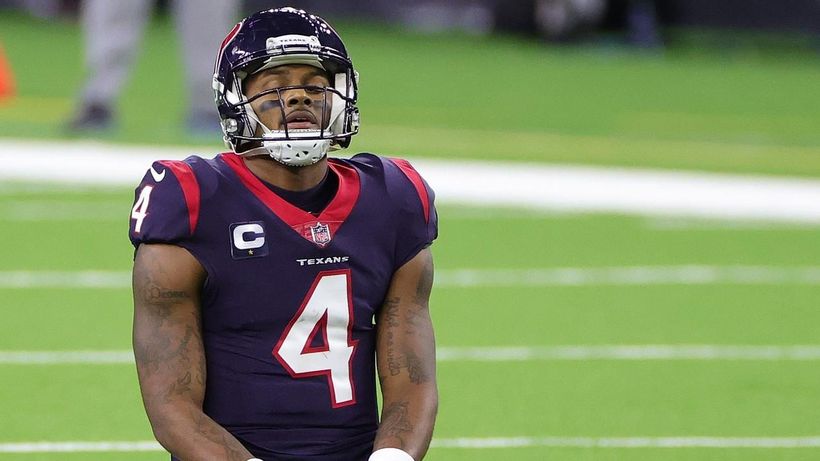 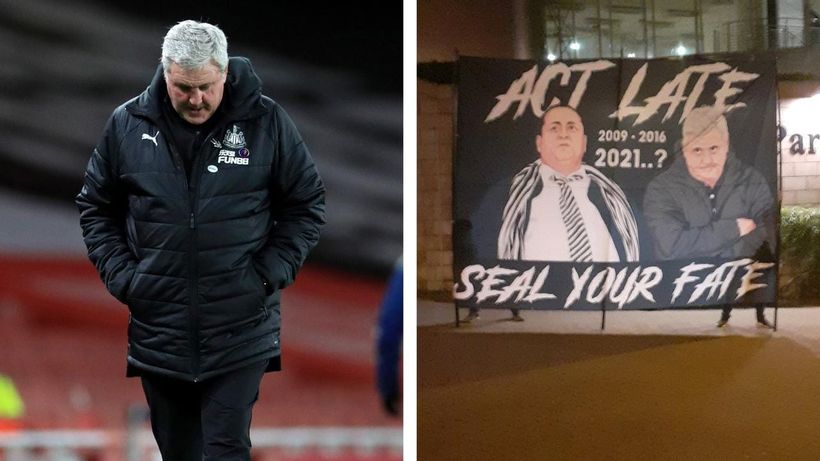