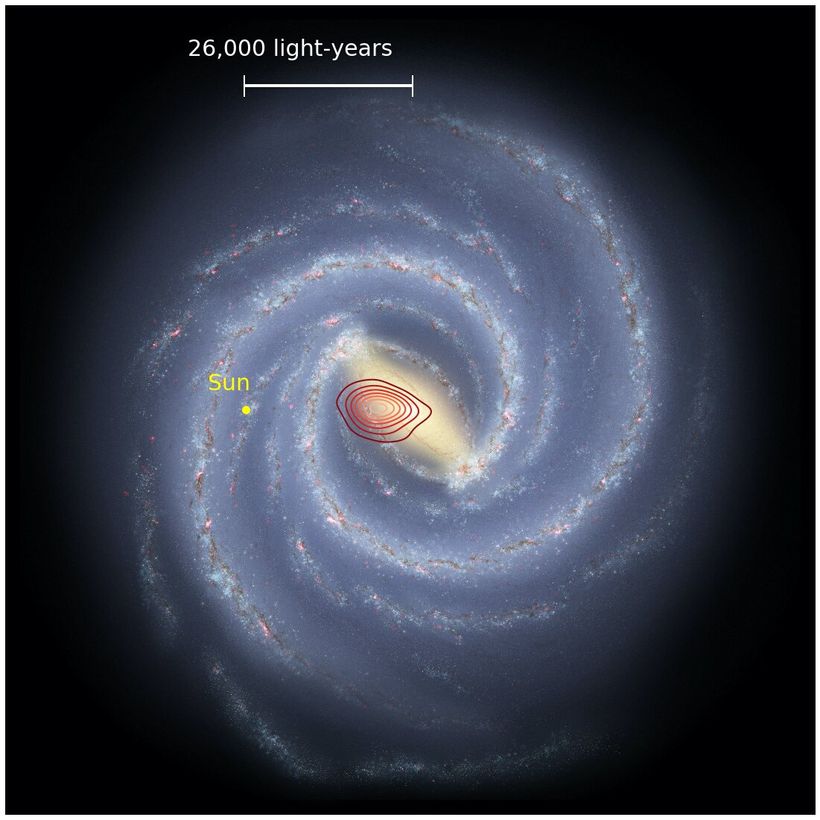 We know so much about long-extinct creatures such as dinosaurs thanks to their fossilized bones which act as time capsules, revealing not only their size and shape but also clues about their diet, behavior or even mating patterns. Similarly, astronomers can learn about the Milky Way’s galactic history billions of years into the past by studying stellar relics.
In a new study, researchers describe a newly discovered ‘fossil galaxy’, which until now had been hidden deep inside our Milky Way.
The… 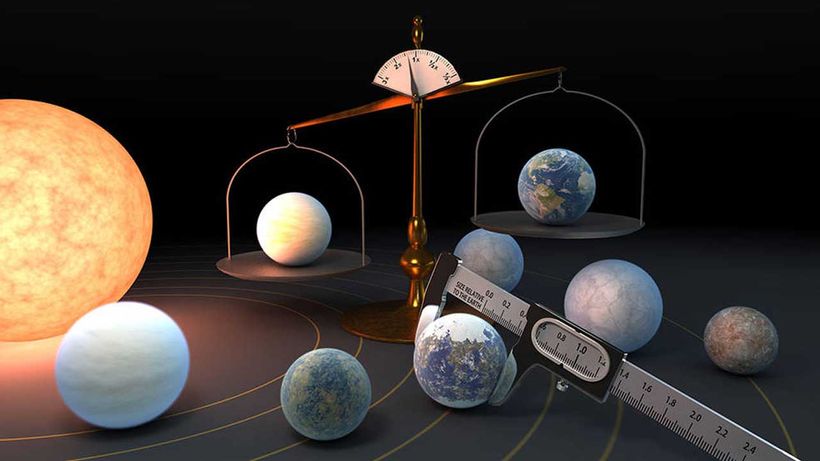 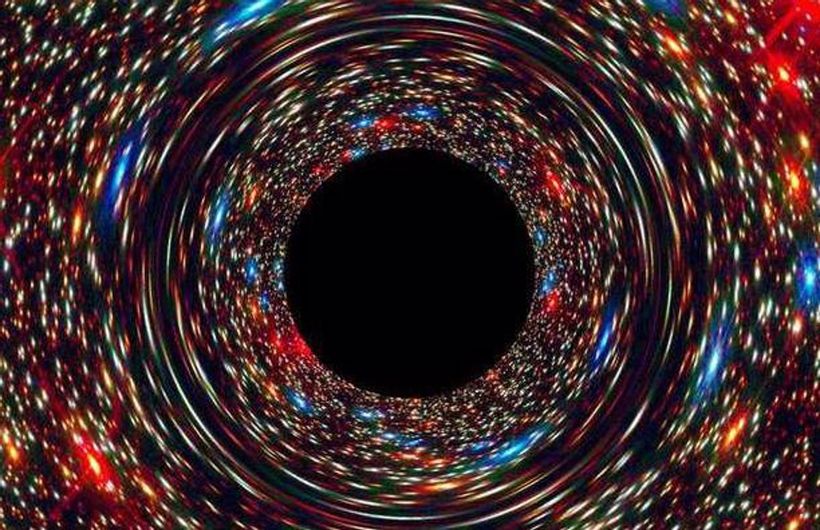