The identity of an Adelaide father accused of killing his three-week-old baby has been revealed after the man appeared in court on Monday.

Ashley McGregor has been charged with manslaughter and the criminal neglect of his 21-day-old son.

Find out more in the video above

He was refused bail, with…

How much money foreign investors spent in SA 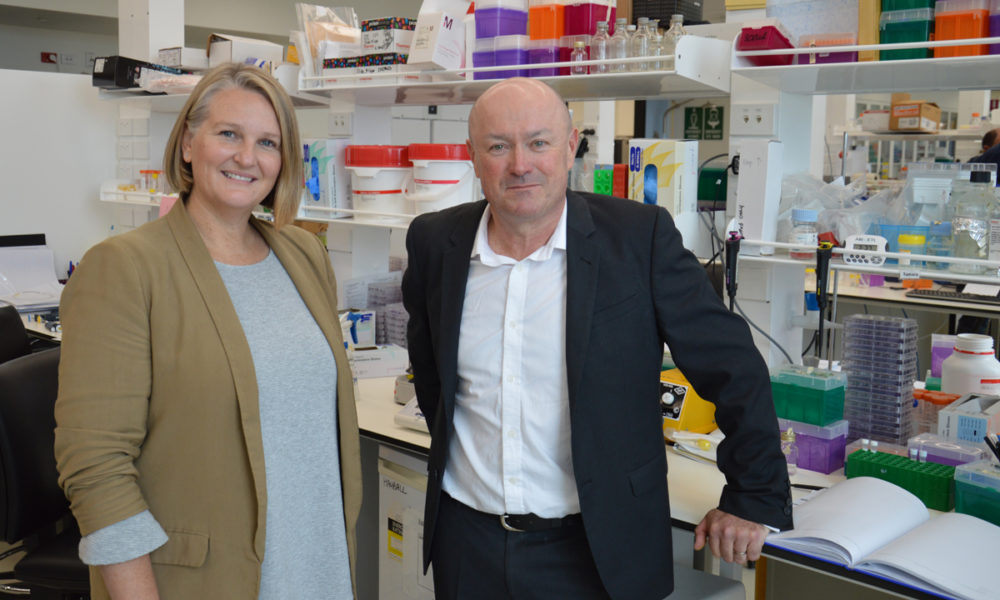 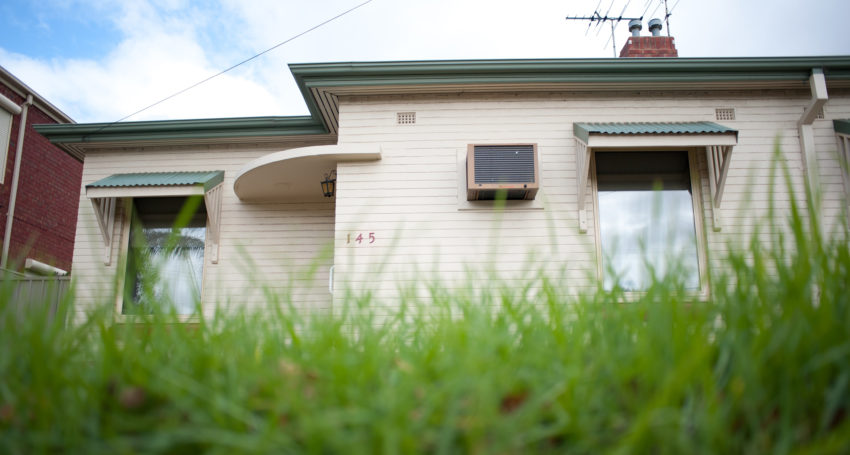