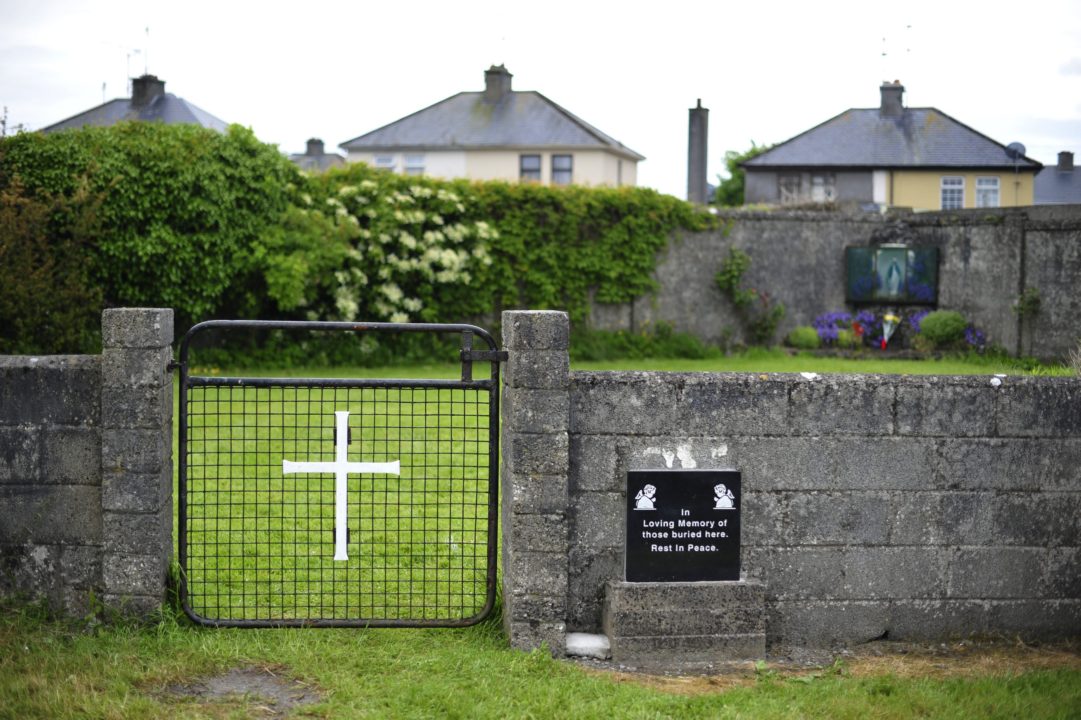 About nine thousand infants died in Irish homes for unmarried mothers and their offspring mostly run by the Catholic Church from the 1920s to the 1990s, an inquiry has found – an “appalling” mortality rate that reflected brutal living conditions.

Up to 800 children were buried in a mass grave at the former Mother and Baby home in Tuam, County Galway, in western Ireland, run by the Catholic Church from 1925-61. Photo: EPA/AIDAN CRAWLEY

The report, which covered 18 so-called Mother and Baby Homes where over decades young pregnant women were hidden from society, is the latest in a series of government-commissioned papers that have laid bare some of the… 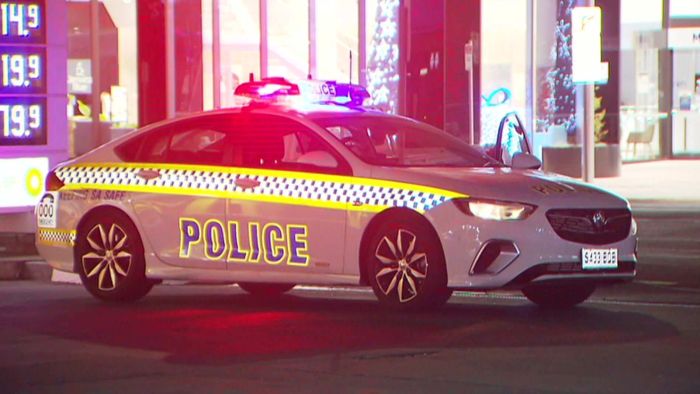