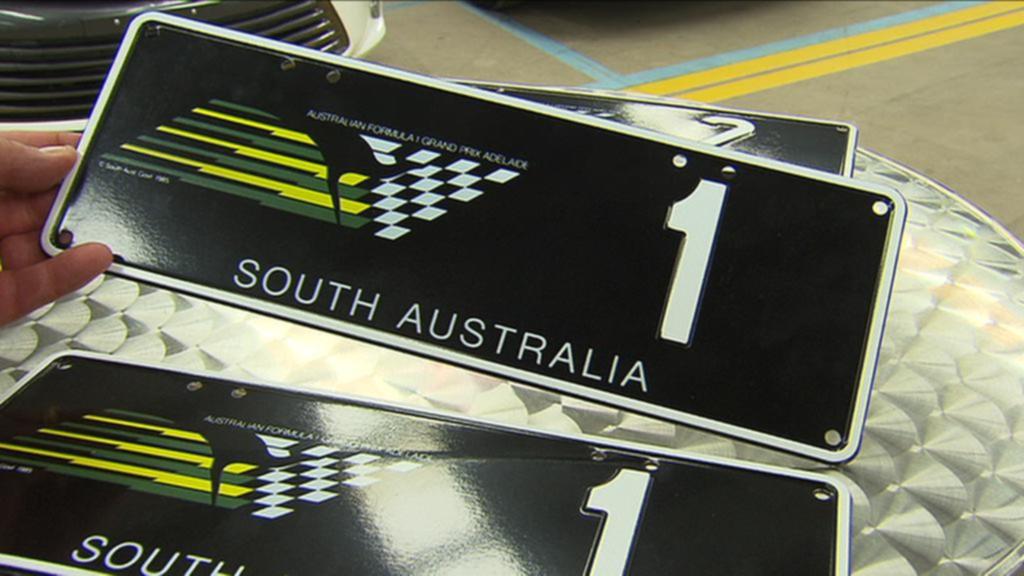 A piece of South Australian motorsport history has fetched an eye-watering price at auction.

The number plates were pressed to commemorate Adelaide’s first Grand Prix in 1985 and, on Tuesday, sold for more than half a million dollars.

That figure is South Australia’s highest-ever sale of its kind.

Competition for the slice of history was fierce, with the plates going for a whopping $593,000 after the auction was due to end.

Gavin Dempsey from Pickles Auctions says he was blown away by the extraordinary price.

“We provided a value on [the plates]… but never…

Half of country in heatwave, 40C in Adelaide, Melbourne 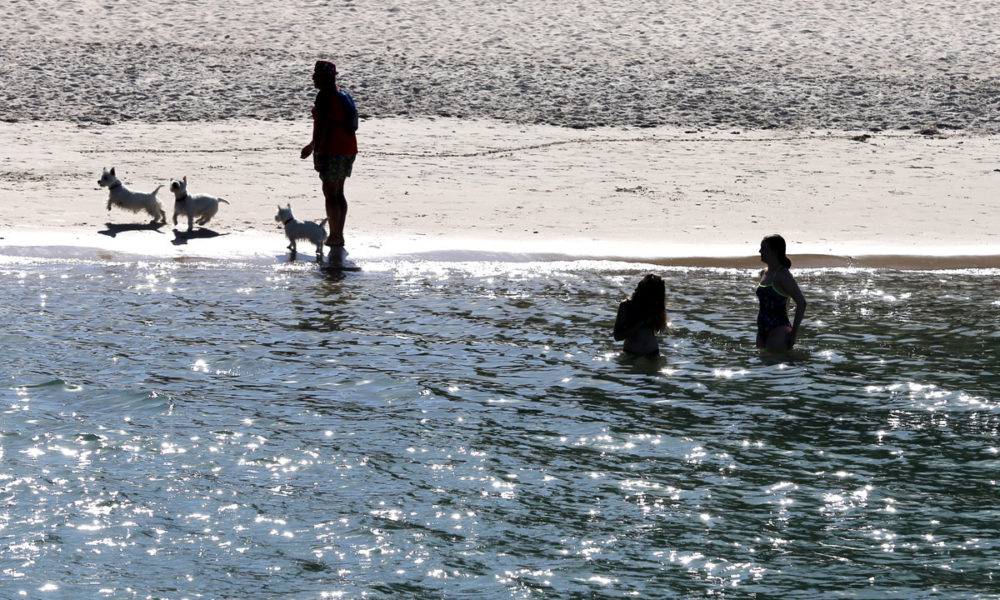 What we know today, Sunday January 24