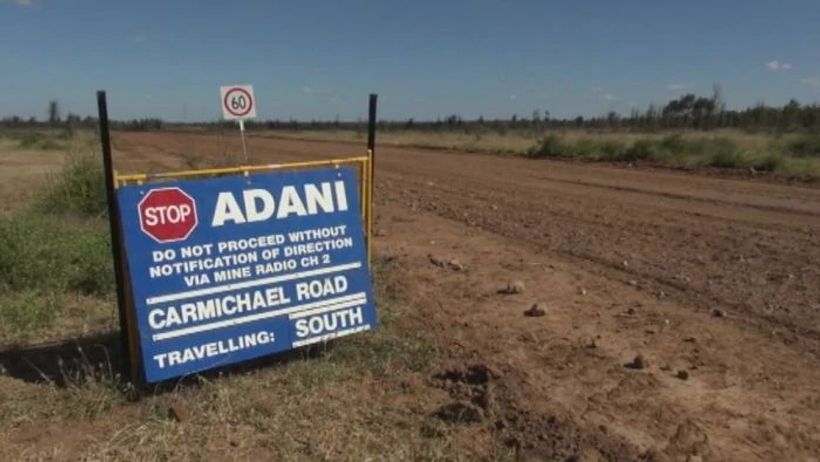 The federal government has been asked to step in and provide finance to companies building Adani’s Carmichael mine and rail link, after one of Adani’s biggest contractors revealed it was unable to insure its work on the project, leaving it in breach of its contract.
Key points: 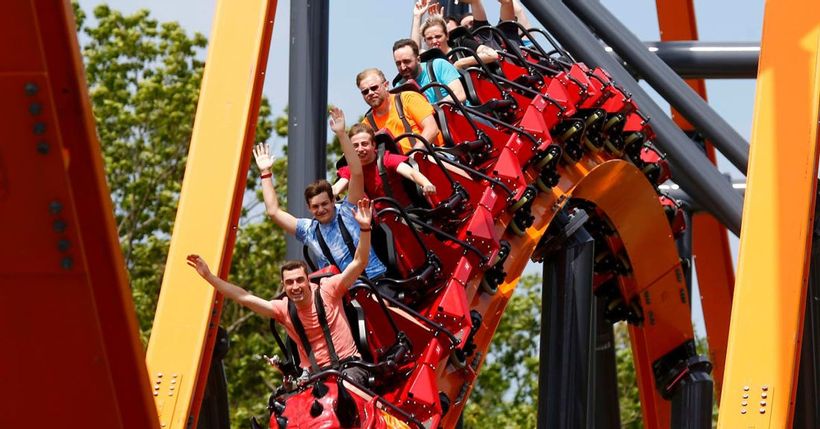 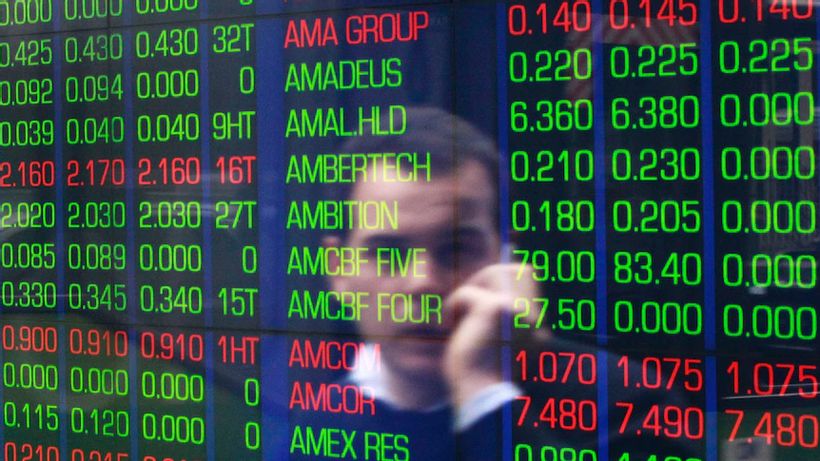