Wherever you are in the country this weekend, we hope you stay safe, particularly those of you in Victoria. To help you get through this tough time, here are three shows that should keep you entertained, and connected this weekend.
Little Voice
Brittany O’Grady as Bess in the Apple TV+ series Little Voice, executive produced by Sara Bareilles and JJ Abrams. (Supplied)
What: You might know musician Sara Bareilles for her hit songs ‘Love Song’ and ‘Brave’, but you might not know that she’s also a writer. In 2016 she composed music and wrote lyrics for the Broadway musical Waitress, for which she earned a Tony Award and Grammy nomination. Now Sara has teamed up with Lost creator and Star Trek director, J.J. Abrams to create a new TV series, Little Voice.
The synopsis of Little Voice reads like something you’ve seen many times before: “Little Voice explores the universal journey of finding your authentic voice in your early 20s. It is described as a fresh, intensely romantic tale of the search to find your true voice… and then the courage to use it.” But the show is so much more than this. It has a lot of heart and a lot of romantic humour and some catchy original music. Clearly inspired by Bareilles own life, the series is more attuned to Abrams early work, notably the show Felicity, starring Keri Russell.
The show stars Brittany O’Grady as Bess, who loves to write music but is too afraid to perform her songs for an audience. When she’s not singing in private or writing music, she’s looking after her Broadway-loving brother Louie (Keven Valdez). Bess lives with her best friend Prisha (Shalini Bathina), who plays in an all-female mariachi band. Bess, convinced her life is a mess needs to find out who she really is. This is a feel-good show about self-empowerment conquering your own fears.
When: Premieres Friday.
Where:Apple TV+.
P-Valley
What: Welcome to the deep dark South. Stan’s new US drama series P-Valley is set in the world of dirty strip clubs. The series follows Autumn Night (Elarica Johnson) who arrives in the run-down city of Chucalissa where she lands a job at local strip-club, Pynk. It is run by Uncle Clifford (Nicco Annan), a fabulous, sharp tonged nonbinary who mothers the girls who work as strippers. The new girl’s entrance doesn’t go down well with the current employees, with a particularly chilly welcome from Pynk’s queen bee stripper, Mercedes (Brandee Evans). Mercedes is soon to retire; she has ambitions to quit stripping in order to open up her own gym. #LifeGoals
Based on three-hour play written by Katori Hall, P-Valley goes deeper than the cliché stripper-tropes we’ve become accustomed to on television. This isn’t stories about soul-broken victims, but stong, complicated women. Every episode of P-Valley is directed by a woman and these are authentic stories of empowerment and force.
Expect grit and glitter with big characters and even bigger twists.
When: Episode 1 premieres on Sunday, with new episodes weekly.
Where:Only on Stan.
The Village
What:The Village is a US drama series set in a New York apartment complex which is home to our lead characters. Residents include Sarah, a single-mother nurse who lives with her daughter, Katie. Gabe, a law student, who helps his grandfather Enzo (Fans of The Sopranos will get a kick out of seeing Dominic Chianese in this role). Ava, an Iranian refugee who has feelings for policeman Ben (Jerod Haynes). Rounding out the cast are Ron (Frankie Faison) and Patricia (Lorraine Toussaint) who are the heart and soul of the building.
Like Parenthood or This Is Us, The Village is a drama about the complexities of relationships and family. And like the above two mentioned shows, it’s guaranteed to make you cry. Trauma, heartbreak and loss are on full displaying on this show. It’s emotional and completely addictive.
RELATED:Why The Village is the heartwarming show to watch to shake off 2020
The series was recently cancelled in the US, which is quite sad as it’s a really hopeful, heart-warming show. But it does mean you can binge the entire series in the one weekend.
When: Every episode is now streaming.
Where:9Now (for free!).
Nine Entertainment Co (the publisher of this website) owns and operates the streaming serviceStan. 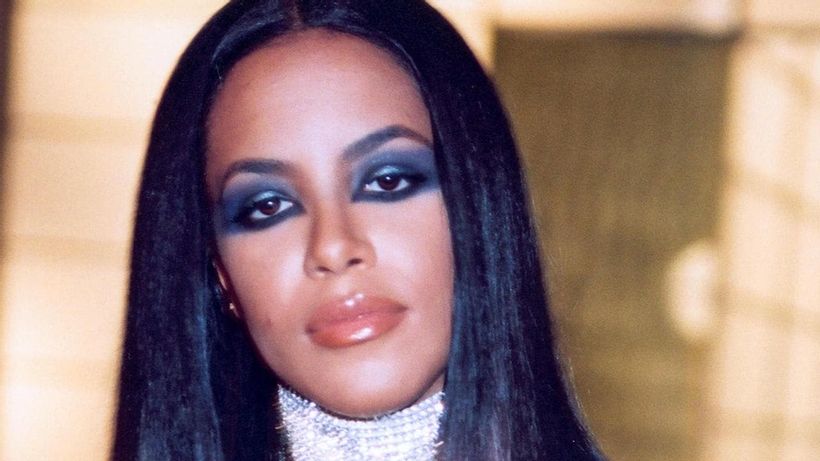 Inside tragic 2001 plane crash that killed singer Aaliyah at 22 – NEWS.com.au 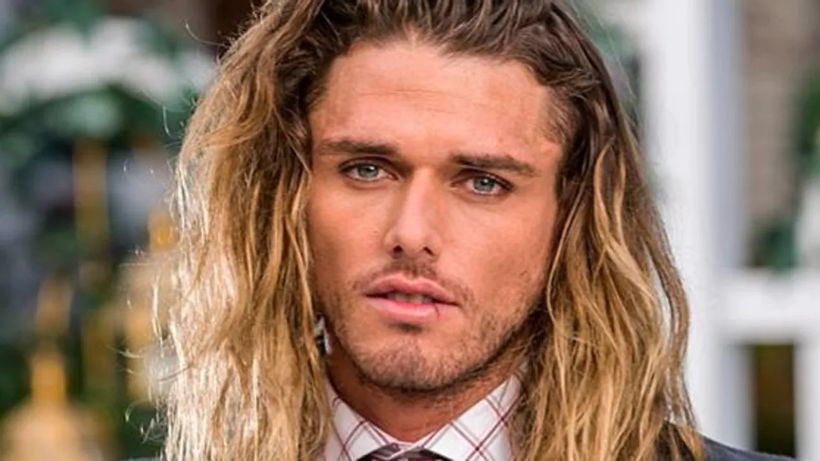